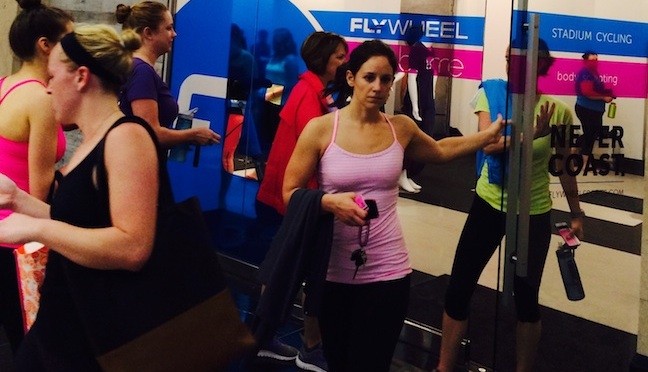 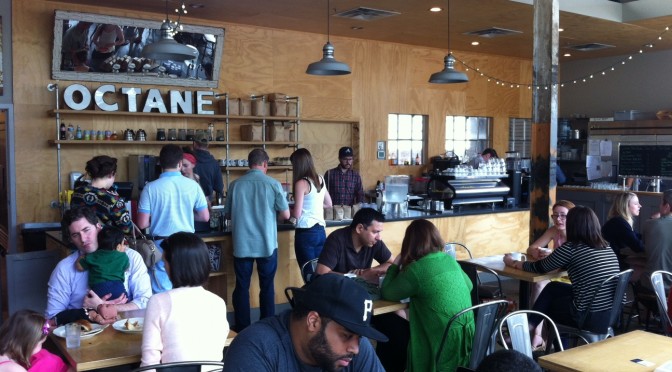 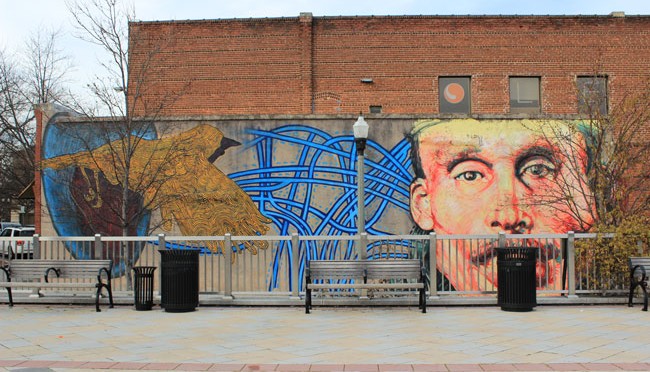 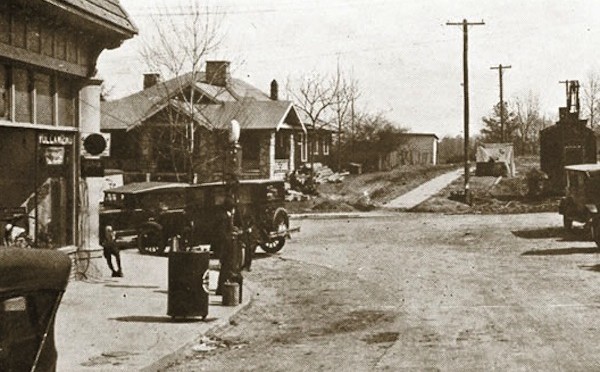 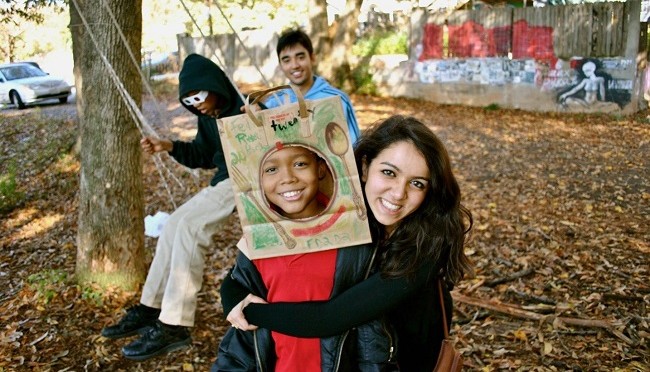 Emory @tlanta is a student-run website designed to break Emory students out of the campus bubble. Whether looking for a night on the town or somewhere to brunch on a Sunday morning, our site introduces the best of Atlanta. Written by Emory students, we know that college students may be short on the money and limited in transportation. That’s why we are here to present the accessible, fun, entertaining and intriguing through sharing the highlights of Atlanta’s top neighborhoods: Decatur and Druid Hills, Downtown and the Old Fourth Ward, Grant Park and Cabbagetown, Midtown and the Westside, and Virginia-Highland and Poncey-Highland. 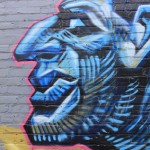 Decatur and Druid Hills
With bars, parks, and coffee shops, there is plenty for college students to see and do in Decatur—and it’s just five minutes by car from Emory University’s campus. Well known as a historic neighborhood, Druid Hills is  the neighborhood where Emory is located. A quick walk from campus is Emory Village, which has restaurants, coffee shops, and a mysterious old gas station. Find out more 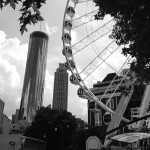 Downtown and Old Fourth Ward
Often written off as the strictly business center of the city, Downtown is ignored by most students. But life outside the business world is returning to the neighborhood and there are some things you should see. Downtown is also situated the Old Fourth Ward which includes the Martin Luther King Jr. Historic District. Find out more 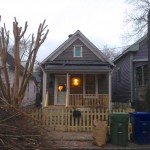 Grant Park and Cabbagetown
Grant Park, one of Atlanta’s largest historic districts, is home to many cultural attractions. The neighborhood, which was founded in 1882, was named after “the Father of Atlanta,” Lemuel P. Grant, the engineer who brought the railroad to Atlanta. On the other side of the Husley Yard railway is the Cabbagetown neighborhood. Sitting in the shadow of the stately old Fulton Bag and Cotton Mill, Cabbagetown maintains its industrial vibes now infused with the bohemian flair of an artist colony. Find out more 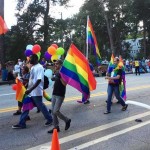 Midtown and the Westside
This area is one of Atlanta’s hottest spots for a night on the town, drawing students in from the nearby universities Georgia Tech, Georgia Institute of Technology and SCAD, as well as young professionals living in the area. Find out more

Virginia-Highland and Poncey-Highland
Affectionately known as “The Highlands,” these  neighborhoods, were originally developed in the early 1900s as residential areas, have since become cultural havens known for innovative restaurants, unique shopping, and exciting bars. Find out more

How to find those neighborhoods

Here’s a master map of the area, showing where each is located in relation to Emory campus. Click on the Lost? tab at the top of the site to find even more maps.