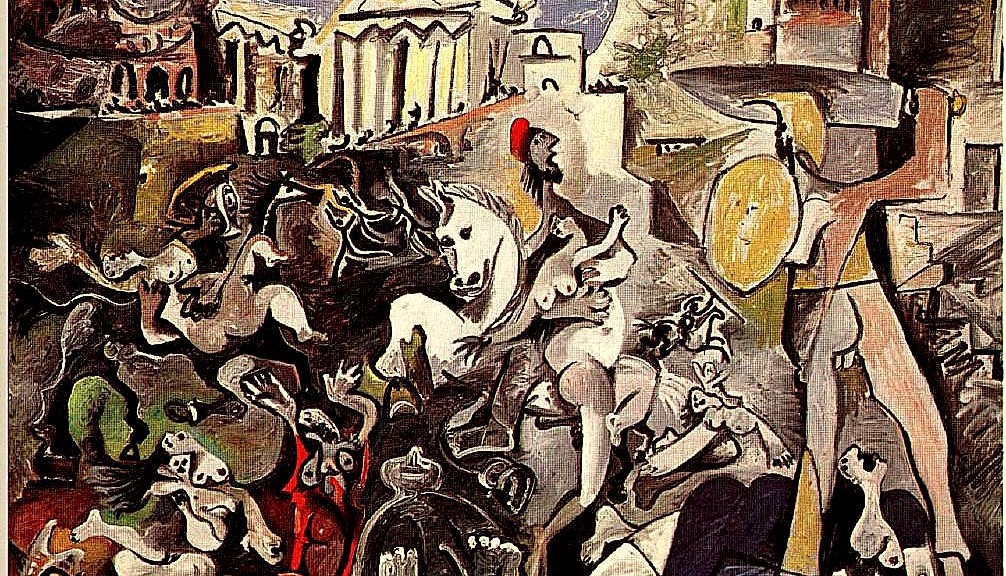 While the language of “culture” is often employed to demarcate distinct sets of practices, it is also used to denote their normative content, as in the term “rape culture”. The binding force of norms, in turn, can operate through relations of power and violence that are enacted on bodies, physical and figurative, keeping in mind the semantic link made by violence’s etymon: vīs: “power, force, strength.” We welcome papers that approach this set of problematics—culture, violence, and power—through the intersections of experience. That is to say, intersections of “race,” “gender,” “sexuality,” “disability,” etc. Submissions on any topics related to these concerns will be considered.

Although primary consideration will be given to philosophy, we are interested in receiving submissions from multiple fields and theoretical approaches, including but not exclusive to: comparative literature, women and gender studies, African American studies, cultural studies, political science, and religious studies. Conference presentations should not exceed twenty minutes. Please submit a blinded 500-word abstract plus a cover sheet with your name, university affiliation, contact information, and a brief biography of your academic interests and achievements. Please send your proposal as an email attachment in .docx or .pdf format to mmubiru [at] emory [dot] edu. 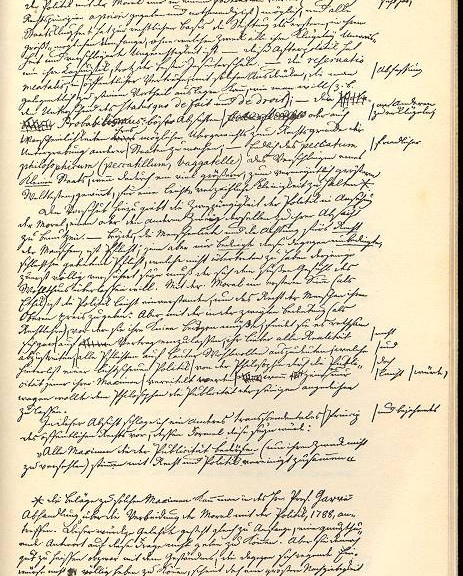 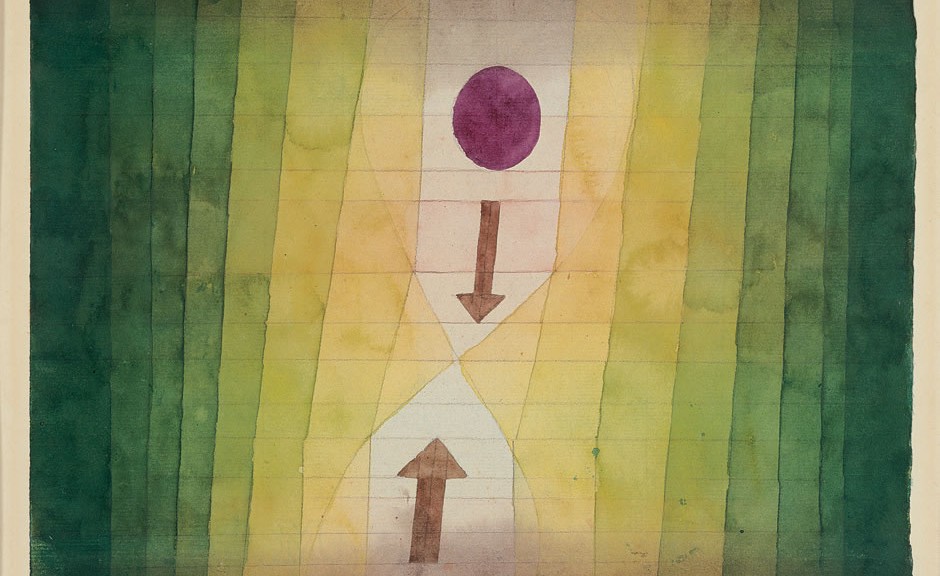 THE GRADUATE PHILOSOPHY SOCIETY AT EMORY

“Artificial aesthetics, or the science of the beautiful… dissolves, as far as it is able to do so, precisely that which was habitual, that which was beautiful nature, and, as it were,destroys it in the same moment. It is precisely that beautiful confusion–which, if it is not the mother, is at least the inseparable companion of all pleasure–that artificial aesthetics dissolves and seeks to illuminate with distinct ideas: truth takes the place of beauty.” – J.G. Herder, Critical Forests: Fourth Grove

We are accepting abstracts as well as completed papers. Submissions from all philosophical perspectives are encouraged. Abstracts should include research interests and questions that will be addressed in the paper. Submissions should be sent as docx, or .doc; abstracts should not exceed 500 words (including research interests and questions addressed), and papers should not exceed 15 double-spaced pages. Personal information should be sent in the body of the email and should not appear on the paper or abstract itself. Email submissions to Osman Nemli at: onemli [at] emory [dot] edu 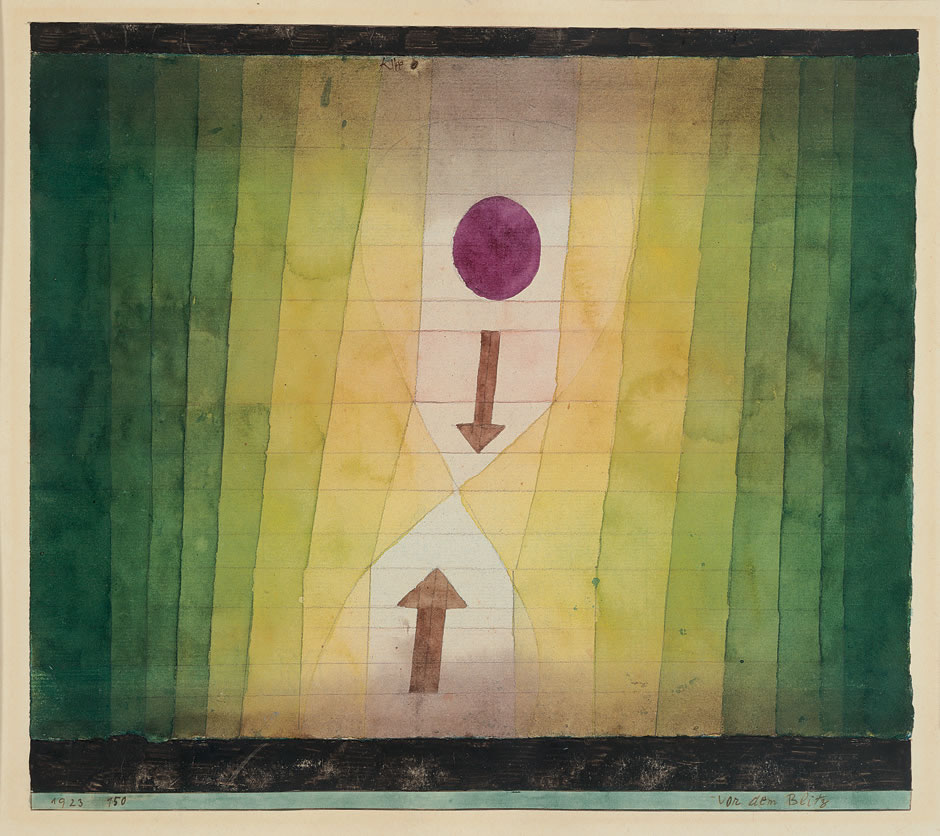 Watercolour and pencil on paper, top and bottom edges with gouache, watercolour, and quill on cardboard, 28 x 31.5 cm

Philosophy in the 21st Century is a conference co-organized by graduate students at Duquesne University, Emory University, and the University of Pittsburgh. The aim of the 2 day conference is to discuss the trajectories of contemporary philosophy, giving those who attend an opportunity to learn about and discuss a range of issues related to the character of philosophical research and education in the 21st century.

For more information, visit the conference website at http://cvhost.org/21century, or contact the organizing committee at 21century [at] cvhost [dot] org. 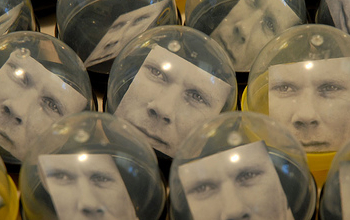 We are starting the new year with a new website.  This new site design is implemented using WordPress, which should make it far easier to update the site in the future. Check back frequently for news and information pertaining to the Graduate Philosophy Society at Emory.