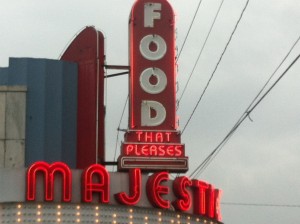 Breaking away from the fratty Emory student stereotype when you go to a bar (at least, a bar that’s not Maggie’s) can be a little hard END_OF_DOCUMENT_TOKEN_TO_BE_REPLACED