The Basics of Gummy Bear Selection

Natural selection is a force that acts upon life on Earth, and works in tandem with evolution to produce fitter populations in a given environment. We often think of evolution as a linear phenomenon, but it is more accurate to think of it as a branching tree of trial and error. The idea that a structured process of adaptation is appealing to us; it imposes an attractive order on the natural world. But the challenges of survival are also arbitrary, meaning the strongest and the fastest don’t always have the advantage in the face of a novel threat.

Imagine a population of gummy bears, living together on their red planet. 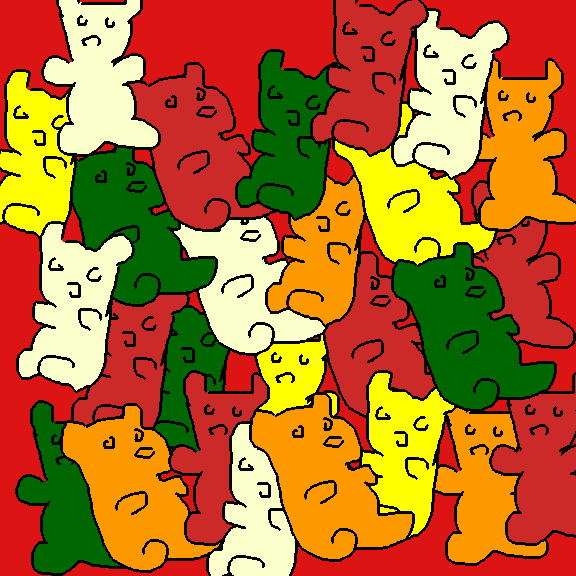 Against this red background, the red bears are not easily seen to the eyes of the predators, but the other bears are not so lucky. Even though the red bears aren’t stronger, smarter, or faster than the others, selective pressures are random, meaning those attributes aren’t always relevant. It would follow that the majority of bears who were able to survive predation would be red. 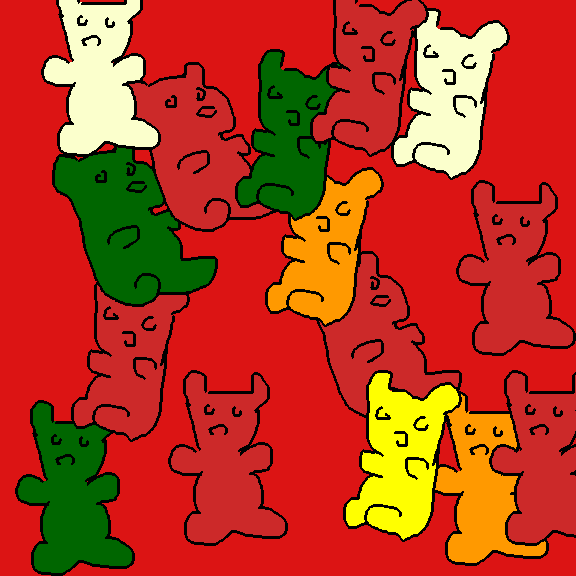 However, life is always changing. Imagine that this red planet suddenly turned green as a forest sprang up overnight. Now, the red bears are very visible to predators. Shown no mercy, the red bear population would be easily reduced, while the green bears (who had clashed with the surface of their red planet) could blend instead. 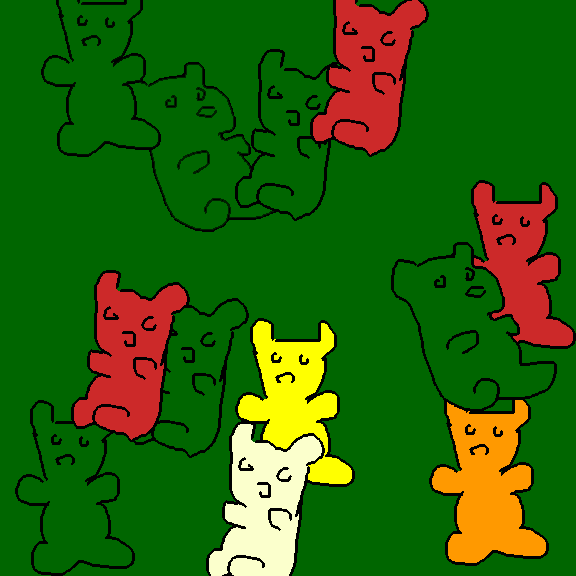 It is easy to see natural selection as this locomotor that operates outside of the human world, but we are just as malleable to natural selection as any other species on Earth. For example, researchers at the Research Center for High Altitude Medicine found that Tibetans carry a mutation that allows them to thrive in elevations that would be burdensome on humans of other populations. When foreigners visit the summit of Mt. Everest, they must pace their elevation to allow for their blood cell count to increase in order to make up for the lower oxygen availability at that elevation. However, the observed blood cell count in Sherpas and the Tibetans remained at a baseline level. Furthermore, the study revealed that no difference in tissue oxygen concentration was observed either, despite the Sherpas and Tibetans being significantly stronger at those elevations. Researchers observed significantly higher levels of EPAS1 expression, and while the mechanism for its function is not known, they were able to confirm that this mutation accounts for the difference in physiological traits in the Tibetans and Sherpas (Simonson, et al.). 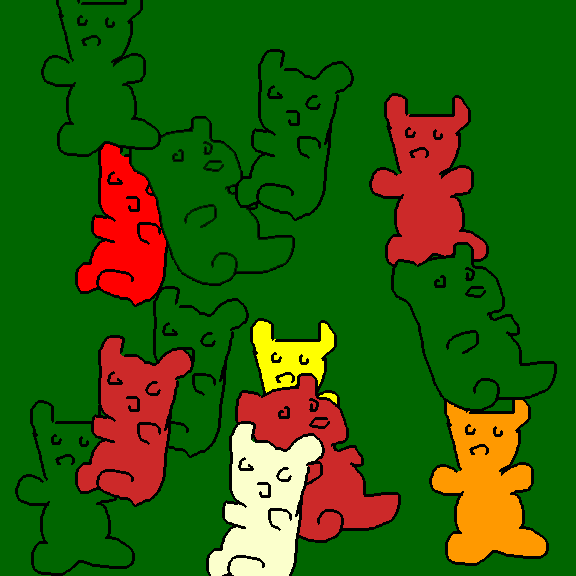 But life isn’t just about colors. Imagine that a few of the bears developed a toxin in their bodies that cause painful stomachaches in their predators, and also produce a very bright red pigment. Predators would think twice before snatching up an easy catch of red bears and opt for other colors instead. Furthermore, the nonpoisonous red bears, despite being a duller red than their poisonous counterparts, also enjoy safety; their color is associated with discomfort and pain, causing the predators to ignore red bears altogether. 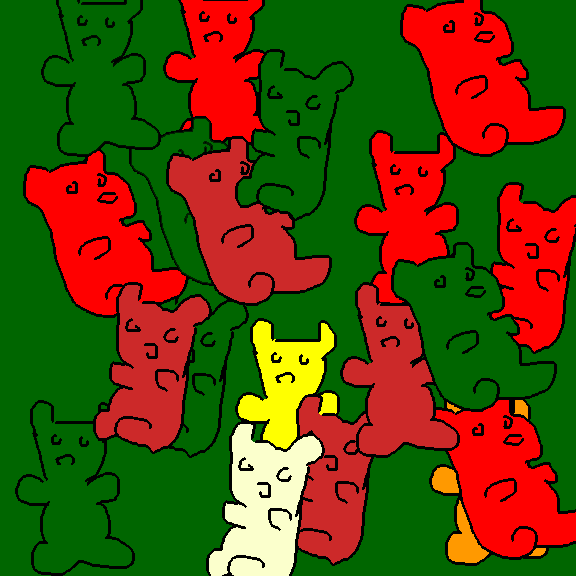 This method of mimicry, known as Batesian mimicry, is not a perfect disguise however, as some predators can distinguish between dangerous and harmless prey. In a study conducted by researchers, Kraermer and Adams, they found that two salamander species, a model and mimic, would elude snake and mammal predators by color association alone. However, bird predators were able to distinguish between the palatable and toxic salamanders by their distinguishing patterns.

The organisms seen today are reflections of eons of environmental changes and selective pressures. Our DNA bears the markings and scars of cataclysmic events and relationships with other kinds of life around us. Natural selection explains the mechanism that allows organisms to evolve as a species. It acts on individuals to affect the whole, but it must be made clear that it does not evolve an individual specifically. It allows for the emergence of different attributes that can be passed on to future generations and define entire new species.

More resources on selection and mimicry can be found in: